There’s a golden vintage light that permeates the halls of the Edgefield hotel. Between the strange artwork and architecture, you expect ghosts to come wandering down the halls in the middle of the day.

But this was night, and the Bizarro Con banquet was in full swing in the grand ball room down the hall. My friend Mike Roth and I were looking at some of the odd artwork when my editor Ross Lockhart offered to take photos of us against the wall.

A waiter passed bearing a rack of glasses (he was not a ghost I’m sure) and in the moment we waited to take the shot I looked down and noticed a strange little door in the wall. It was an old rope-pulled dumbwaiter — or had been back in the era before the hotel modernized itself with its ancient art-graced elevators.

“Look at this,” I said, after Ross finished the last snap. There was a square little window in the door, yellowed with age. Perhaps it was the afterglow of the camera flash in my eyes, but I thought I saw something shift and draw away behind the dusty glass.

“Where do you think it goes?” asked Mike.

I tried the little door knob, but it turned round and round uselessly like it had lost its working parts long ago. I pressed my face to the glass but there was nothing but gloomy black within.

“Give me your camera, Ross,” I said. His camera was actually an iPhone — but it was new enough to have the little flash bulb. I put it to the glass as we all pressed close, and let it snap.

Whatever we caught, we caught by surprise. Several rattling thumps against the door made us step back, even as the sounds scrambled away. I heard a sputtering curse, and the claw-like scurry of something heavy moving its way down the shaft. Then silence.

We all looked at each other. The waiter came by again, another rack of glasses in his hands. He looked down at us, seemed on the verge of saying something. Then he shifted the glasses against his chest with a clink and walked on. 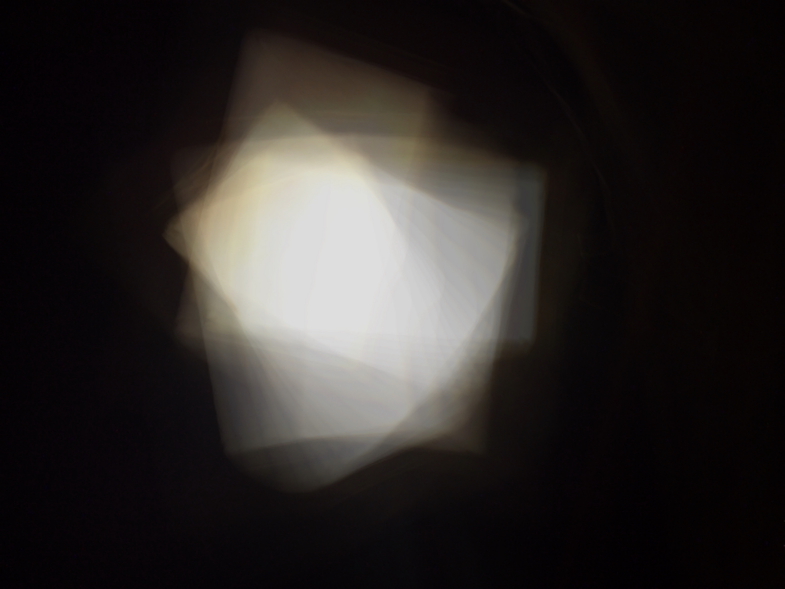 One Response to “The Magical Reality: Strange Little Door”